Growing up during the Satanic Panic, Dungeons and Dragons was off-limits to me–not that it needed to be, since in my world of academically high-achieving girls, I knew no one who played the game. When my own young teen became interested in it, I had to be honest: I’d left the fundamentalism of my upbringing behind intellectually, but there were still reflexes that I hadn’t yet overcome. I didn’t believe that Dungeons and Dragons was going to open my children to demonic influence, but that doesn’t meant it was easy to say yes to this. 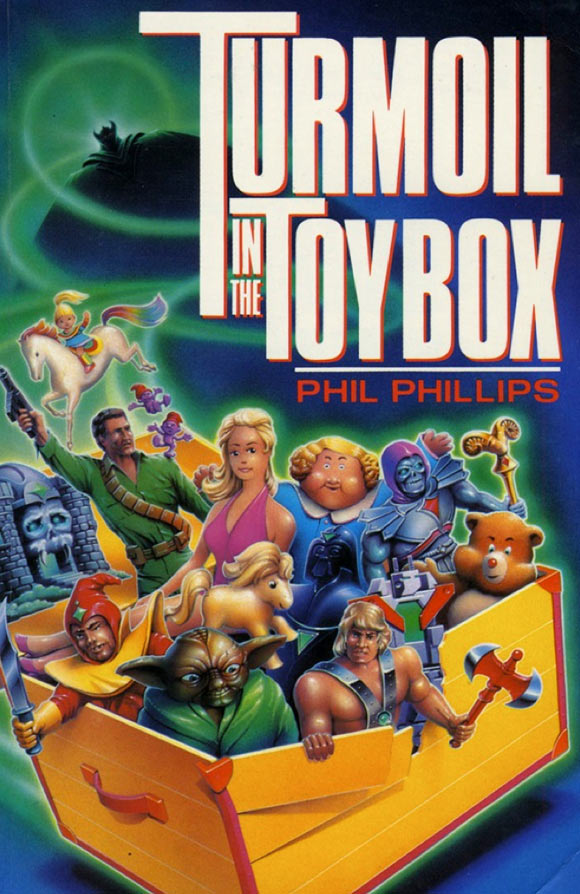 Above, the book that ruined childhood for so many of my generation.

Like many parents, I’m concerned about what my kids learn from pop culture and toys, about the environmental impact of plastic, about violence, and about a culture of excess. I’m a little less concerned about necromancy in Smurfs. Check out Phil Phillips comments on D&D starting at 4:38.

But I agreed, and I quickly found that I didn’t have to worry about Dungeons and Dragons threatening my spiritual development. Turns out that I’m a goody two shoes in the fantasy world just as I am in real life.

We began our first game, led by my older son, who has an amazing talent for story-telling that I probably wouldn’t have noticed if it weren’t for this game. We spent hours developing our characters. Here’s a sketch of mine:

Above, Elspeth La Rochelle, whose gear includes a prayer book, prayer beads,  a purse full medicinal herbs, a canteen of hot tea, and a copy of Howard Zehr’s Changing Lenses: Restorative Justice for Our Times. In real life, my hair is smaller.

She’s basically me in real life, without glasses. (This is fantasy, right?) A cleric princess born from a star-crossed, secret marriage between a royal human family and a royal fairy family, I lost my parents at an early age to the constant warring between their royal houses. This inspired me to pursue a life as a wandering mediator, a kind of peacemaker-for-hire, working on a sliding scale, so I travel the countryside working with communities to transform conflict. My best friends are an apiary and a custodian of a ruined cathedral, and I organize my travels to see them regularly.

“Mom, that’s not really how this game is played. Now, you’ll need to choose your weapons.”

“Knowledge. I’m arming myself with knowledge.”

“Too late. That’s what I wrote on my sheet.”

“Well, you’ll need to erase that–”

“Fine! Fine!” He had to give up. Plus he had to attend to his sister, who is, naturally, chaotic good and a rogue. She is already picking a fight with her little brother, who decided that he will be her pet baby dragon. He is pantomiming a baby dragon just hatching from its egg, its wings yet too little to help it fly.

“You guys, there are no pet baby dragons in D&D! That’s not a choice!”

“He’s not a pet,” she says. “He’s a non-human animal companion, you speciest.”

It is too late–we are a bunch of weirdos.

We enter a tavern in a town that is being terrorized by bandits. The Red Hand gang, a group of young men, has the town under its control, as the tavern keeper explains while I drink a tall glass of milk, Lamb guzzles down some grog (“It’s beer plus honey!”), and Bananas brushes his scales, a la Mr. Nilsson from Pippi Longstocking.

“What will you do?” our dungeonmaster asks.

“Well, need to collect some data first. Reconnaissance,” I suggest. Our dungeonmaster nods approvingly. Maybe I’m getting the hang of this.

“Let’s split up so we can make observations,” I suggest to my teammates. Again, our dungeonmaster nods in agreement. “Good idea,” he says. “What will you be looking for?” he coaches.

“Their weaknesses!” Lamb chimes in.

“Where they hide their weapons!” Bananas adds.

“The role of masculinity in the group,” I add, “and how they create their social order. How do they gain or lose respect in the group? How do they assist others in preserving face? What is the role of violence in establishing authority, and is there some way we can leverage this to meet their unmet needs in a way that protects the safety of the larger community and restores their dignity?” The rest of the people around the table blink, then sigh.

“That sounds like it will take a long time. Can we fight them FIRST?” begs Lamb.

“With the power of solidarity! Instead of seeing them as a problem to be solved, we can see them as people whose plight is an indicator of our own society’s failure to care for vulnerable male youth.”

“CAN WE FIGHT THEM YET?” Lamb is getting testy.

The dungeonmaster interrupts. “Mom, you know, sometimes there is violence in this game. That’s part of it.”

Uh oh. I have caused him to break the fourth wall. I try again.

“If we know that violence is important to this gang as a way of proving toughness, let’s use sublimation.”

“Is sublimation a weapon?” asks Lamb, perking up.

“It’s psychological,” I explain, “so I don’t think it’s going to cost us any points [Is that how this game is played?] to use it.”

“Will anyone die?” she asks.

“I doubt it.” She is disappointed. I try to cheer her up: “But maybe some bones will get broken.”

I propose a youth rodeo–an opportunity to disrupt the gang by providing them with an alternate way to prove their toughness. “It’ll be fun!” I explain. “And DANGEROUS!” No one seems to believe me.

“No.” Our dungeonmaster is firm. He is pinching the bridge of his nose.

I relent. We battle the gang. After a million rolls, we win. Most of the gang members flee. We–not me, but the rogue–wounds one of them. I’ve put a lot of my points into medicine and healing [Is that how this game is played?] and heal him, to the disappointment of my teammates.

“What are we going to do with him?” asks Lamb. “Send him back to his master with the warning  never to mess with us again?”

I propose that we bring him aboard as an intern–paid, because we value his expertise and understand that as long as people need money, we need to pay them fair wages.

“Remember Lichtenstein!” I remind him. It’s a legend he’s told me: that during the Austro-Prussian War, Lichtenstein sent 80 soldiers to guard a pass along the tiny nation’s border. They avoided all fighting and returned home with 81 men, having befriended an Italian soldier (or, in other versions, an Austrian one) along the way.

He sighs. He’s the one whose told me that story, so he can’t blame me for using it now.

Our game continues. I am committed to engaging the whole thing–which will take a few days–without drawing a weapon. I’m successful at that, and we win [Is that how this game is played? Do you win at it, exactly?]. We have a lot of laughs along the way. I’m amazed at my son’s creativity and vocabulary. The kid hates to write and always has–a pen or pencil in his hand looks painful–but he spins this intricate story with ease, mostly taking our silliness in stride. He’s generous to us as we learn the rhythm of this, and he lets us be ourselves, even though I’m sure the game would be more predictable (and thus easier to manage) with more straightforward players. His little brother drops out sometimes, when it gets too long or a little scary, then pops back in, and he writes that into the game, too. He is at first a little bothered by how cavalier we are about the rules–After all, this is a game he cares a lot about–but we soon fall into a habit: if we mostly follow the genre, he will let us break it sometimes.

This isn’t a game I would have chosen for myself. It doesn’t escape me that I’m also, right now, living a life that isn’t exactly what I would have chosen for myself. But here we are, laughing and mostly following the rules, and my childhood fears about demons (or, rather, my fear that the fact that I wasn’t sufficiently fearful meant that I was more susceptible to them) are all gone. We’ll play the game a lot more–on snow days and car trips and Friday nights when we eat only popcorn and a veggie tray for dinner–and I’m seeing my kids grow up right before my eyes. I’m seeing them develop characters they want to test out–tricky elves and brave dwarfs–and seeing them develop their own characters, as funny, silly, mostly respectful kids. I see that we’re going to win this game together, and I’m so glad I said yes to playing it with them.

4 thoughts on “Developing characters: My introduction to Dungeons and Dragons”